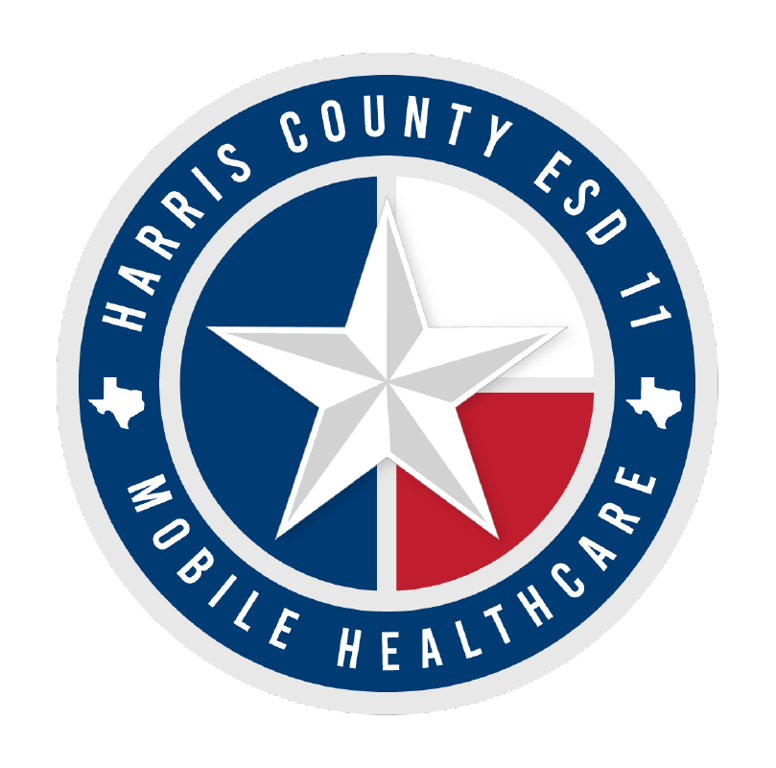 If you have an emergency 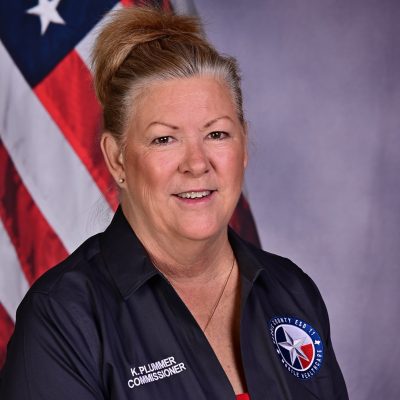 Being a native to the community, Karen Plummer has lived and worked in the area her entire life. She is a Title Insurance professional, beginning her career in 1976. Currently, Karen leads a team at North American Title, one of the nation’s oldest title insurance companies. Her strong ties to the community and expertise in the field have aided her in heading up many complex commercial and land acquisition transactions. Being an active member of the community she is involved with the Chamber of Commerce, Klein Education Foundation, and other volunteer organizations, including The Exchange Club. Karen earned the distinction of Exchangite of the Year. Karen served on the Cypress Creek EMS Board until she was elected as an ESD 11 Commissioner in 2012. She was re-elected in 2016. Karen and her husband, Lance, live in Klein and have two adult children, Christopher and Katherine. Karen embodies the idea of consistent, trustworthy service in her personal and business life. She has spent untold hours dedicated to our community and public safety, especially Emergency Medical Services. Karen can remember when there was no dependable public or private ambulance service in northern Harris County. In those days, before the creation of Cypress Creek EMS, she remembers neighbors and her own parents putting people in need of emergency care in the back of a station wagon or truck and rushing them to a hospital. 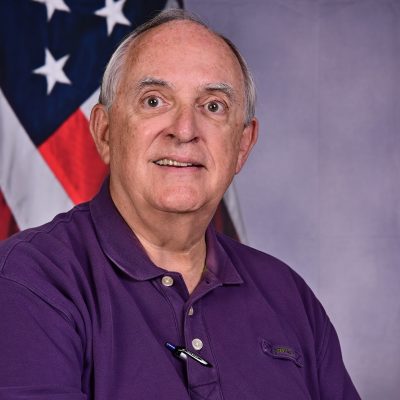 Steve has lived in Kleinwood for more than 40 years!  Steve has been a successful real-estate entrepreneur since 2003 and currently works with RE/MAX Vintage as a Broker Associate.  A graduate of The Ohio State University, he spent 25 years in the corporate “headhunting” business prior to his transition to real estate.  Steve served in various capacities for 20 years on the Kleinwood MUD Board of Directors, including a couple of stints as President of that Board.  The combination of that service plus his real-estate experience have given Steve a keen understanding of the importance of great customer service combined with a solid attention to bottom-line results.  Steve and his wife, Poppy, have raised two sons and are blessed with four wonderful grandchildren. 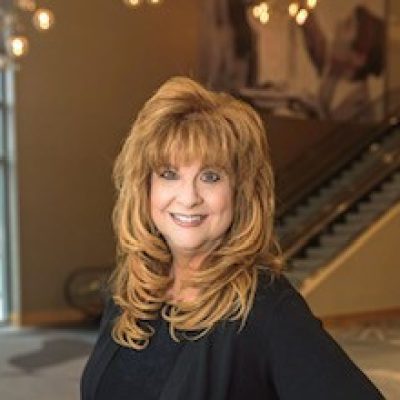 Dorothy Dalton is a native Houstonian and has lived and worked in the ESD11 service area for over 40 years. She has managed Chief Executives in Energy and Health Care for over 30 years. She is actively engaged in the community and successfully lead the effort to move the Grand Parkway/Highway 99 to an alternate route that saved her neighborhood. She truly represents the taxpayers on the ESD11 Board. Dorothy and her husband Tim live in Klein with their two rescue dogs (Maverick & Goose) and have one adult son (Drake) who graduated from Klein Oak High School. 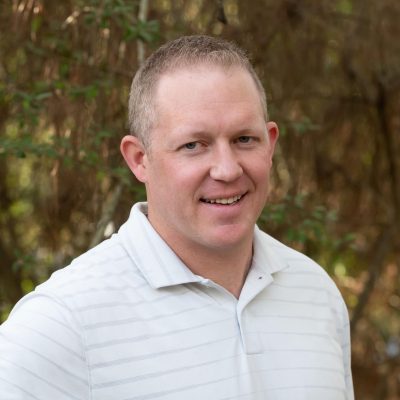 Zach Dunlap began his EMS career as a paramedic in Amarillo, Texas. After working in Oklahoma City, OK, he returned to the Texas Panhandle, where he worked as a flight paramedic for several years. Zach now resides in Houston, TX, and has served as a flight paramedic and clinical director for a progressive 911 system. Currently, he is a clinical education specialist for a national medical company educating and training clinicians across the country on volume resuscitation. Zach obtained his bachelors in Emergency Health Sciences and has always focused on providing excellent patient care through innovative approaches. Zach enjoys sports, spending time with his two children, and being active in their lives. He has two children, Brogan and Brynlee, and their Goldendoodle, Claire. 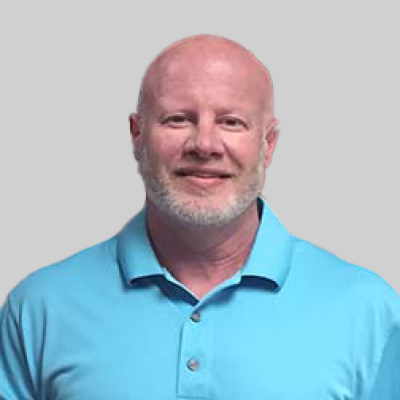 As a successful Spring Area business owner and real estate investor, Robert and his wife, Yvette, lead a nationally recognized and growing home healthcare business. Robert has both a strong legal and clinical background and understands the importance of having a first rate EMS system. When Robert was a graduate nursing student he was actually a first responder immediately following the 9-11 terrorist attack in New York City. On September 11, 2001, he volunteered to help and hopped aboard an ambulance to Ground Zero. For the next few days, he assisted a triage unit, flushing eyes, giving oxygen, and helping lift victims from the rubble where the towers once stood. Robert was elected to ESD 11 in May of 2016. 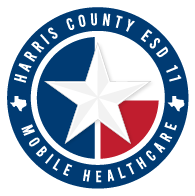